President of Board of Trustees

Ildefons is a project assistant professor at the University of Tokyo.

His research focuses on the interface between computational neuroscience and machine learning. In addition, he applies machine learning approaches to model animal learning processes. Currently, he is investigating the interplay between cognition, body and emotion from a theoretical perspective, hoping to transfer these insights into machine learning.

From 2018 to 2020, Ildefons was a scientist at the Allen Institute for Brain Science, in Seattle, where he developed a model for the quick adaptation in mice upon performing a sequence of increasingly complex tasks. Previously, as a senior researcher for the Japanese startup ARAYA, he devised technical strategies for curiosity- and empowerment-driven reinforcement learning. He also worked as a scientist at the Okinawa Institute of Science and Technology and held a postdoctoral position at the Free University of Brussels, where he worked on synaptic inference from neural recordings.

Ildefons had also spent five years at CERN. There, he was the coordinator of the CMS Trigger Supervisor Project, a system used in the CMS experiment at the Large Hadron Collider that was recognized for the Nobel Prize in Physics in 2013. He oversaw prototype development, proof of concept, and project consolidation among different CMS subsystems and multidisciplinary teams around the world. Such work boosted his profile as an online software architectural expert.

In 2008, Ildefons obtained his PhD in Electronic Engineering from the Autonomous University of Barcelona for developing control systems for the last generation of high energy physics experiments conducted at CERN. For his work at the CERN/CMS collaboration, he was awarded the best technological PhD thesis of the year. In addition, he holds MSc degrees in Electronic Engineering and Computer Science from the Autonomous University of Barcelona. As an individual participant, he has also won prizes in multiple data science competitions, including at IEEE WCCI 2014, ECML 2014, as well as four Kaggle awards. 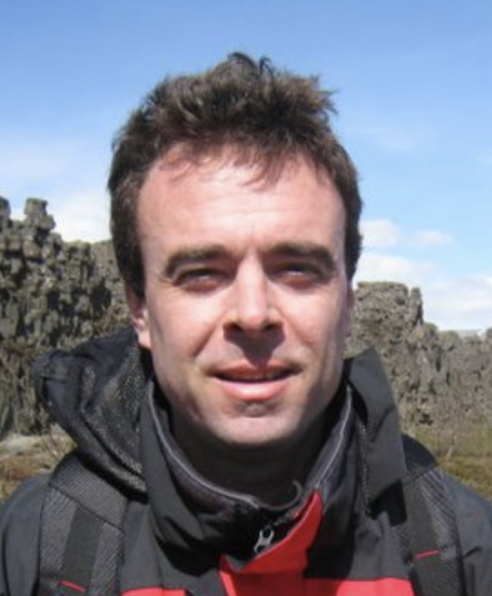