Javier is a theoretical physics researcher turned scientific translator and editor, roles which he has held for more than ten years. He currently works for science magazine Investigación y Ciencia, the Spanish edition of Scientific American. Previously he was a copyeditor for different companies (such as Mathematical Sciences Publishers or Editage) and a referee for several scientific journals. Javier also has extensive experience in the medical field, being a regular translator for the global healthcare company Novartis.

He got his PhD in Theoretical Physics from the University of Barcelona in 2010, after obtaining a BSc in Physics at the Complutense University of Madrid. As a researcher, he published 7 peer-reviewed articles on Cosmology (all of them as the first author) and presented his work at multiple international conferences. He is also certified as an English-to-Spanish translator by the UK’s Chartered Institute of Linguists and holds a Certificate of Proficiency in English issued by the University of Michigan.

Javier loves travelling and watching independent movies. He volunteered for two years in Tanzania (he managed to learn Swahili), teaching mathematics and physics in a public school. He is also a long-distance runner and has completed 10 marathons. 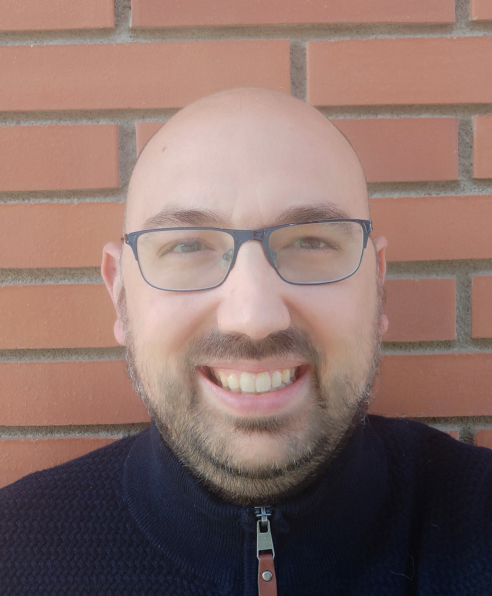