Jelena’s career began as a pharmacist in Serbia after finishing her Master of Pharmacy from the University of Belgrade. Her journey then took on several turns before she ended up in data science today.

Her first pivot occurred in 2015, when she moved to the US to be a subject matter expert with the National Institute of Standards and Technology (NIST), a government agency which develops technological guidelines and standards for organizations. There, she supported the agency’s project for conformance tooling to support electronic health record certification. Specifically, she developed clinical test data and cases that helped in supporting standards – known as NCPDP SCRIPT – to ensure smooth transfer of e-prescription data between retail pharmacies and prescribers.

Hoping to combine her experiences in pharma and technology, she then pursued a Master of Bioinformatics from the Autonomous University of Barcelona, Spain. There, she completed an internship at Centro Nacional de Análisis Genómico (CNAG) in Barcelona, using different software to assess short tandem repeats in human genome.

Upon graduation, she participated in a six-month data science bootcamp at the allWomen Academy in Barcelona, and focused on time series forecasting models. This officially marked her journey into data science. Upon completing the bootcamp, she joined benshi. 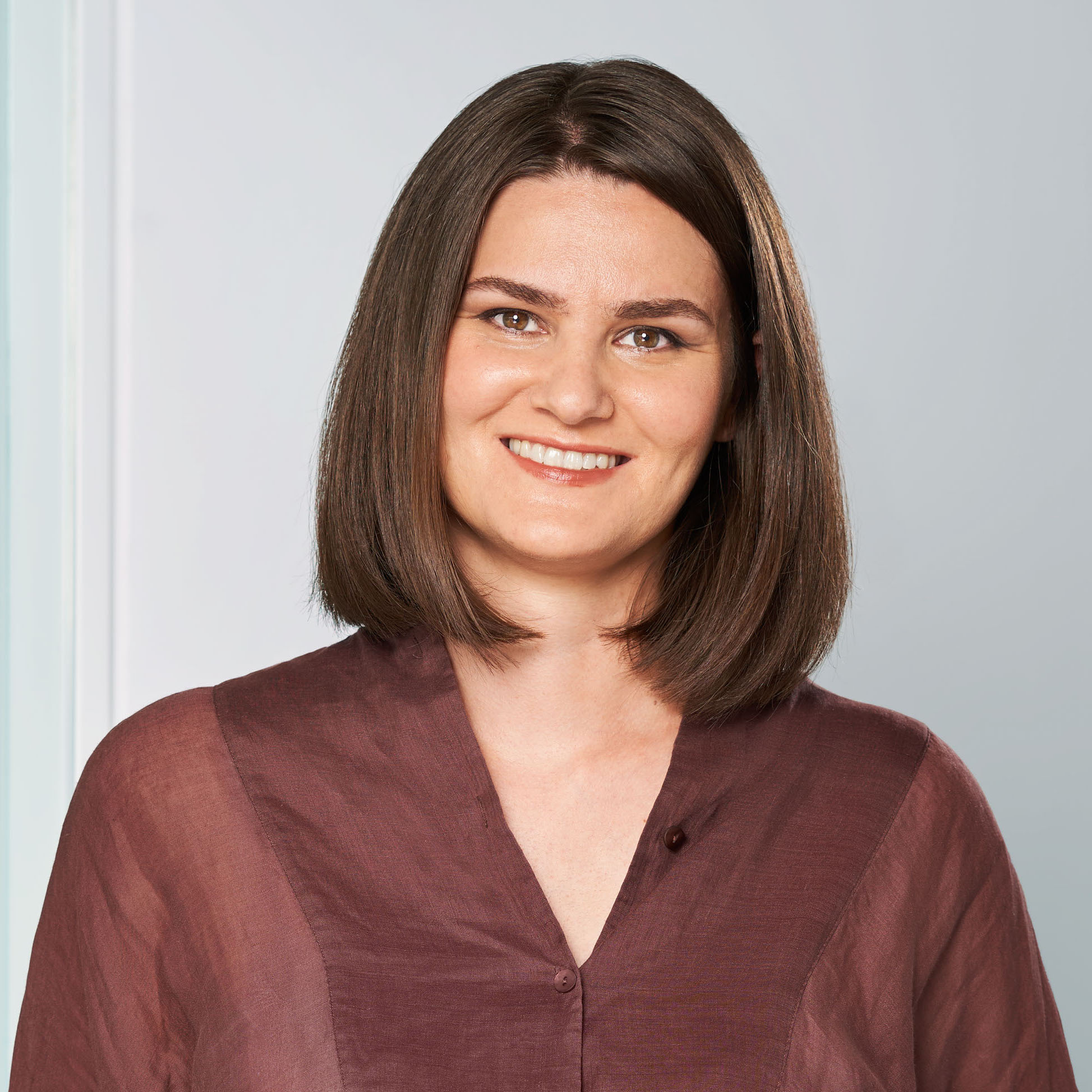