Kimia is a data scientist and an engineer from the San Francisco Bay Area. She holds a B.A. in Theoretical Physics with a minor in Mathematics from the University of California at Berkeley and has been working at various startups in Data Science and Machine Learning since 2014.

During her degree, she was a research intern with the SNO+ experiment, which measures solar neutrinos looking for neutrinoless double beta decay, a hypothetical radioactive process with crucial implications for particle physics. She helped to verify the physics of the simulation software and used Monte Carlo simulations to model the detector timing profile of alpha and beta particles.

Then she worked as a data scientist at Reppify, a human resources startup, where she helped to improve the recommendation algorithms and designed a predictive algorithm to measure employee churn. Most recently, Kimia was a data engineer at Textline, a business texting platform. She built out the entire internal technology stack, including several company-wide internal reporting tools. She also designed, implemented, and maintained the data pipelines between various external apps and the Textline software.

Kimia is passionate about equal access to mathematics education, and has consistently volunteered in and out of classrooms, providing tutoring to underprivileged students in the Bay Area. In her free time she likes playing music with her bands, as well as organizing concerts as fundraisers for various charities. 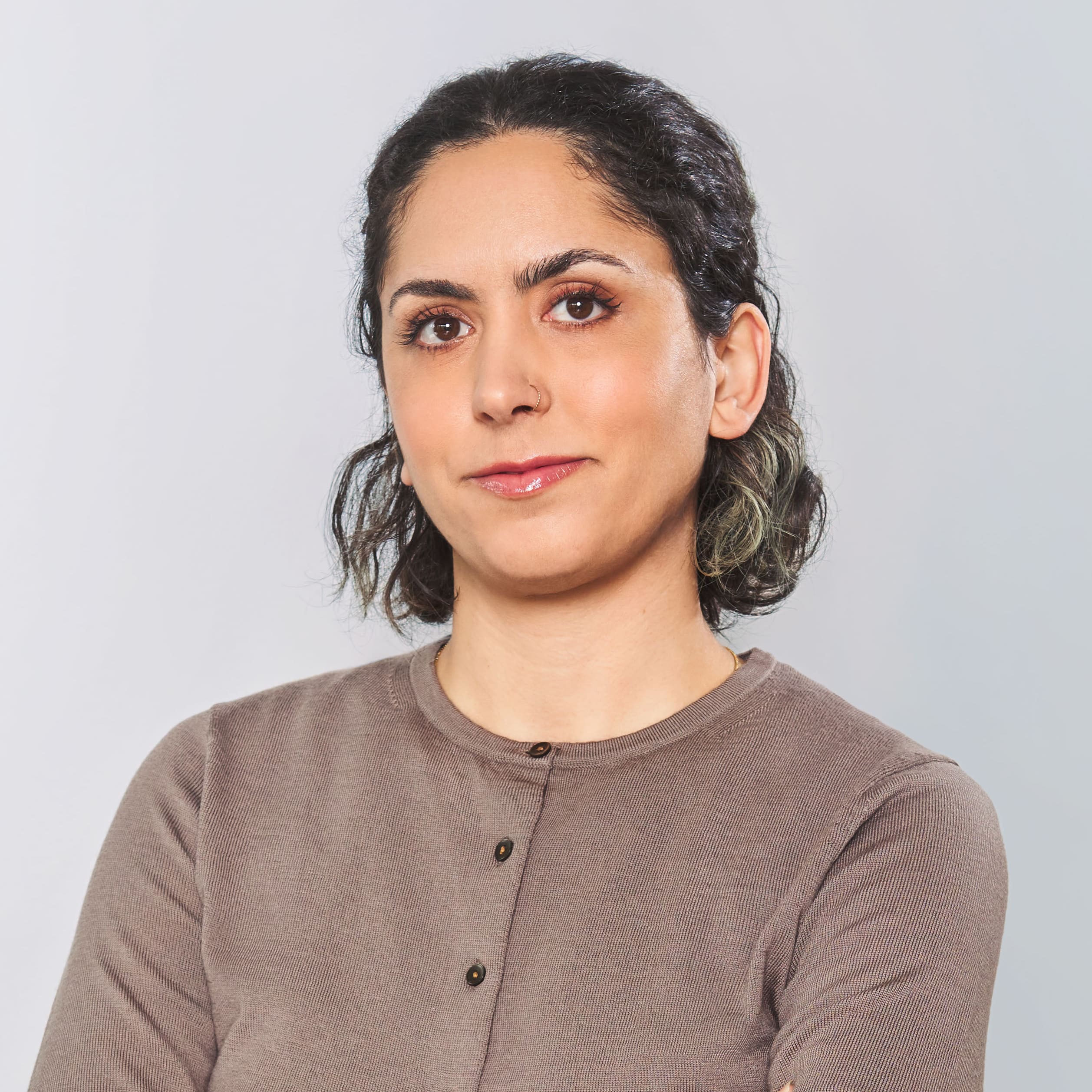