A renowned researcher in computer vision and artificial intelligence, Anandan’s career spans over 35 years in academia and industry in the US and in India.

He was the founder and CEO of Wadhwani Institute of Artificial Intelligence, where he served as CEO from 2017-2021. Before this Anandan was VP for Research at the Adobe Research (2016-2017) and Distinguished Scientist and Managing Director at Microsoft Research (1997-2014).

Anandan was the founding director of Microsoft Research India which he ran from 2005-2014. Prior to this, Anandan was researcher at Sarnoff corporation (1991-1997) and an Assistant Professor of Computer Science at Yale University (1987-1991). His primary research area is Computer vision where he is well known for his fundamental and lasting contributions to the problem of visual motion analysis. 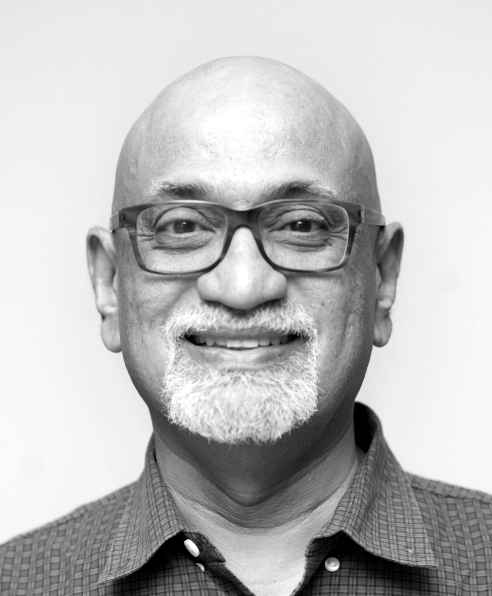