Riaan is a software engineer specialized in working with scientific models and in the design and construction of complex software systems. He holds a BScEng in Computer Systems and a MScEng in Electronic Engineering from the University of Stellenbosch in South Africa, where he specialized in pattern recognition. He also has a background in machine learning, deep learning and big data.

He has a proven track record as a full-stack software engineer. After completing his master's degree, Riaan worked for Stone Three Venture Technology, an engineering company assisting entrepreneurs and organizations that require prototypes and proofs of concept for technological products. There he led and participated in a variety of projects, ranging from the optimization of different platinum refining processes to the development of a patent analysis engine making use of text clustering.

His next enterprise involved leading an engineering team that built an algorithmic trading system, which ran a set of hedge funds managing over $20M on the Johannesburg stock exchange, S&P 500 and the Stoxx 600. He was the system architect and also responsible for transitioning outputs from the research team into the markets. Prior to joining Benshi, Riaan was as a full-stack software engineer at TravelPerk, where he helped to build and release several features and to integrate various tools with APIs from external service providers.

In his personal capacity, Riaan enjoys developing games and has released a title on the Steam platform. Apart from that, he loves hiking, surfing, and studying classical guitar. 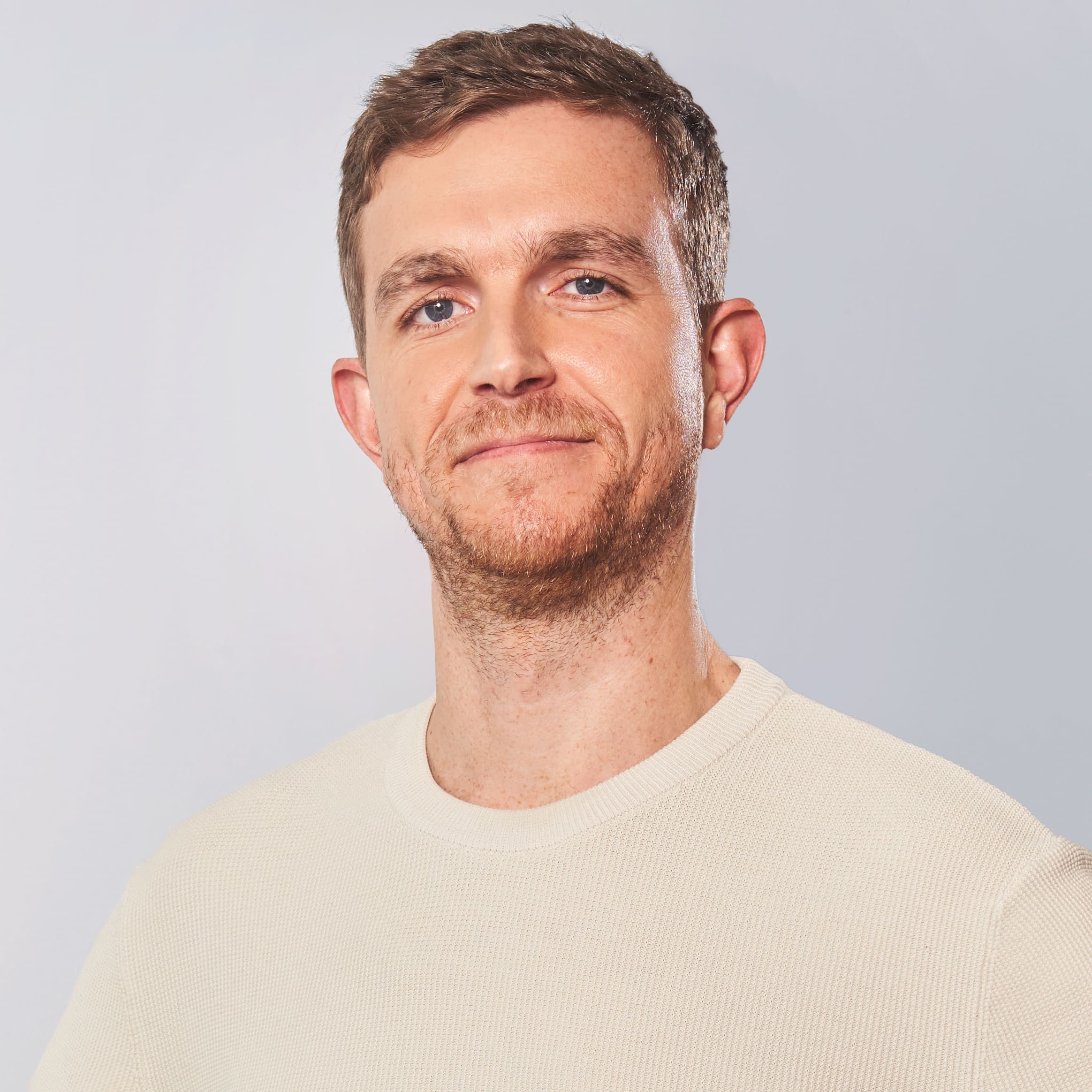