Yolanda has mostly dedicated her career to the non-profit sector. She has managed social projects to promote local socio-economic development in south London, as well as carried out strategic research and political analysis for CAF – Development Bank of Latin America.

In addition, she used to work for Fundacion Imagen de Chile, which coordinates activities that promote Chile abroad. There, she managed legal and operational affairs, spearheading activities such as coordinating with top national and international officials on projects and agreements for the United Nations Climate Change Conference (COP25). She also spent an intense period working for a financial advisory firm in the City of London.

Yolanda also participates regularly as an expert on gender, development and international relations in conferences and seminars at institutions such as the Universities of Milan (Italy) and Valparaiso (Chile). She has also been published in different media outlets, on top of managing several initiatives for improving equality and diversity.

Yolanda holds an MA in Public Policy from King’s College London and conducted her postgraduate studies in Gender and Development from University of Chile. She also has two bachelor’s degrees, in Law and Political Sciences, from Autonomous University of Madrid. 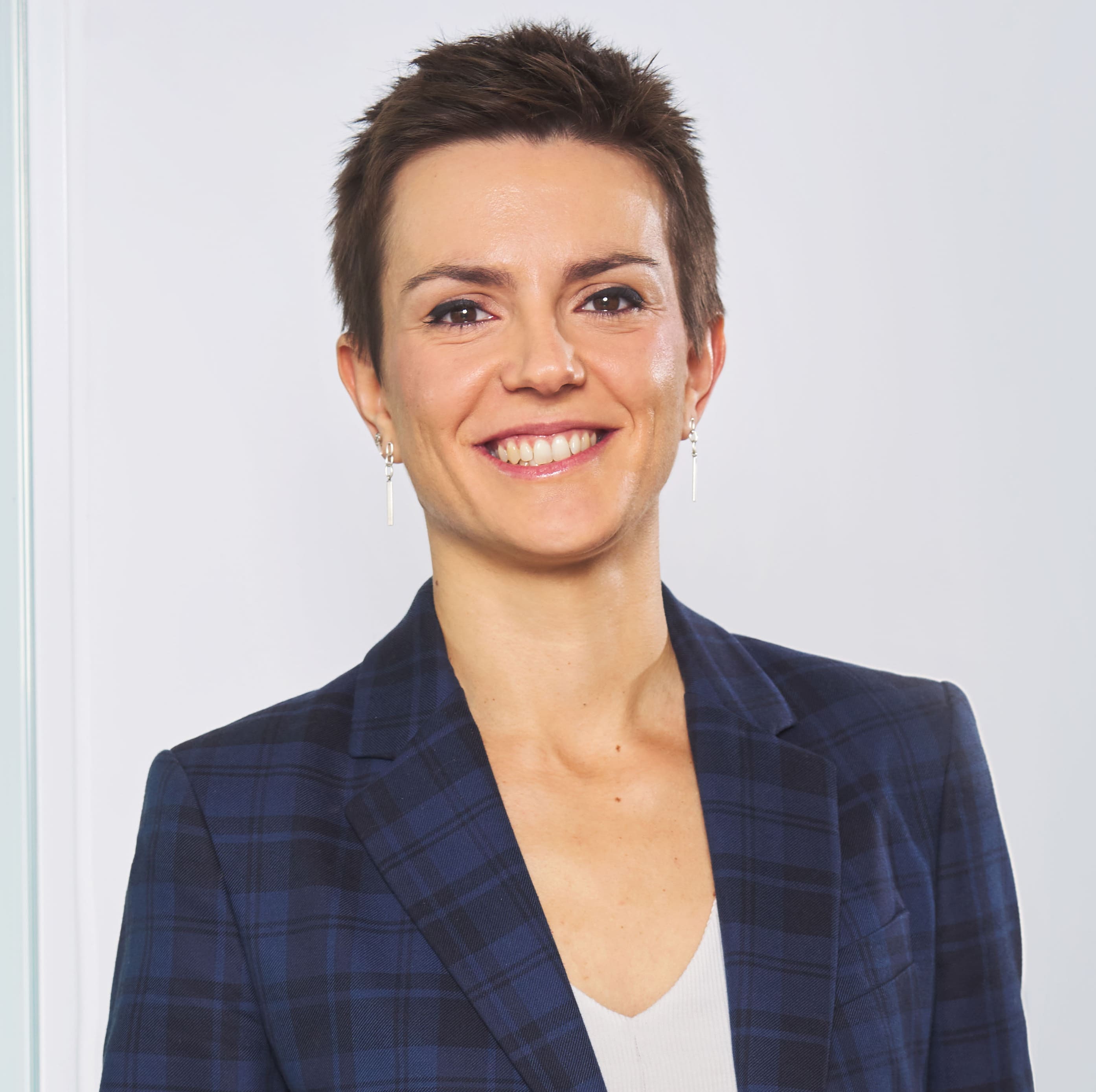