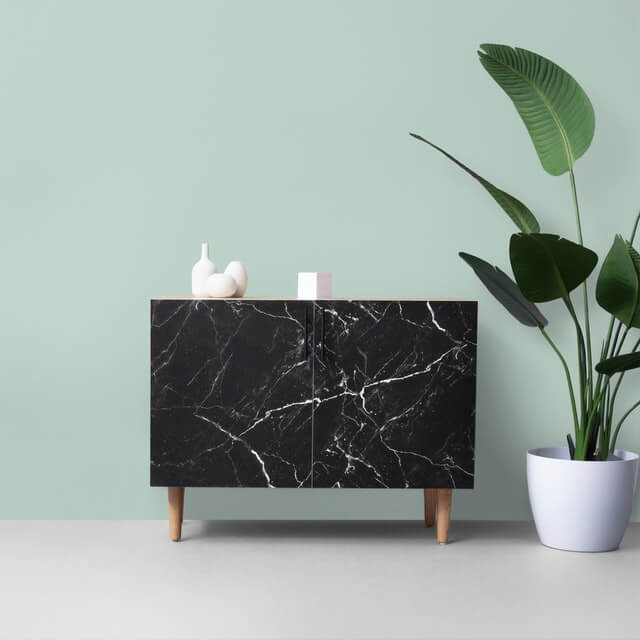 Babaniyi began his journey as a data scientist while studying for his bachelor's degree in mathematics and statistics at Kwara State University in Nigeria, where he served as an undergraduate teaching and research assistant for two years and graduated with first-class honors in 2016. He represented his department in several competitions and won several awards. He was recognized for his leadership skills and won the outstanding leadership award for two consecutive years in addition to the Dr. Bukola Saraki Academic Accomplishment Award in 2016.

In 2017, Babaniyi was awarded the prestigious Erasmus Mundus scholarship to study for a master's degree in quantitative economics at the University of Paris 1: Pantheon-Sorbonne and Autonomous University of Barcelona where he graduated in 2019 and joined The Alchemist Atelier as a Data and Business Intelligence Analyst where he worked on modelling customer retention, churn, segmentation, and product analytics.

Babaniyi has been involved in several projects drawing at the intersection of statistics and data science including but not limited to statistical analysis of the efficacy of moringa oleifera on hypertension, detecting networks and communities among customers using their product reviews then recommending products to users in different local networks and investigating the effect of comparison on well- being among South Africans.

He enjoys speaking on effective data science and ML systems, career growth, academic pursuits, and the bible. He regularly holds talks with young people and has helped many to win scholarships worth over $100,000. According to him, his best experience was when he worked as a primary school teacher. The opportunity to teach and impart kids with long-life skills will always remain the highlight of his career. 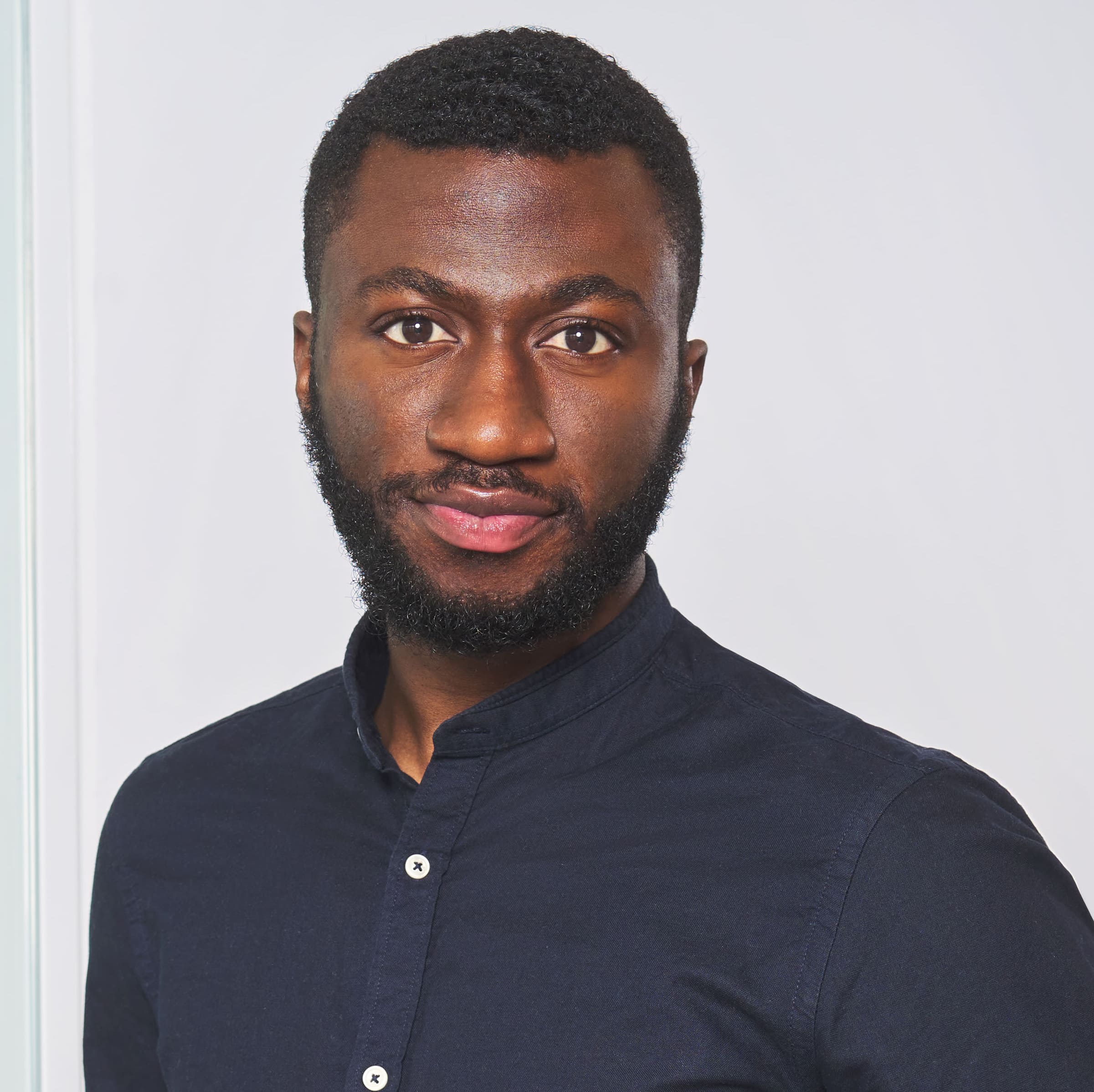